HomeRCA submission to the SA Parliamentary Inquiry on Fracking

RCA submission to the SA Parliamentary Inquiry on Fracking 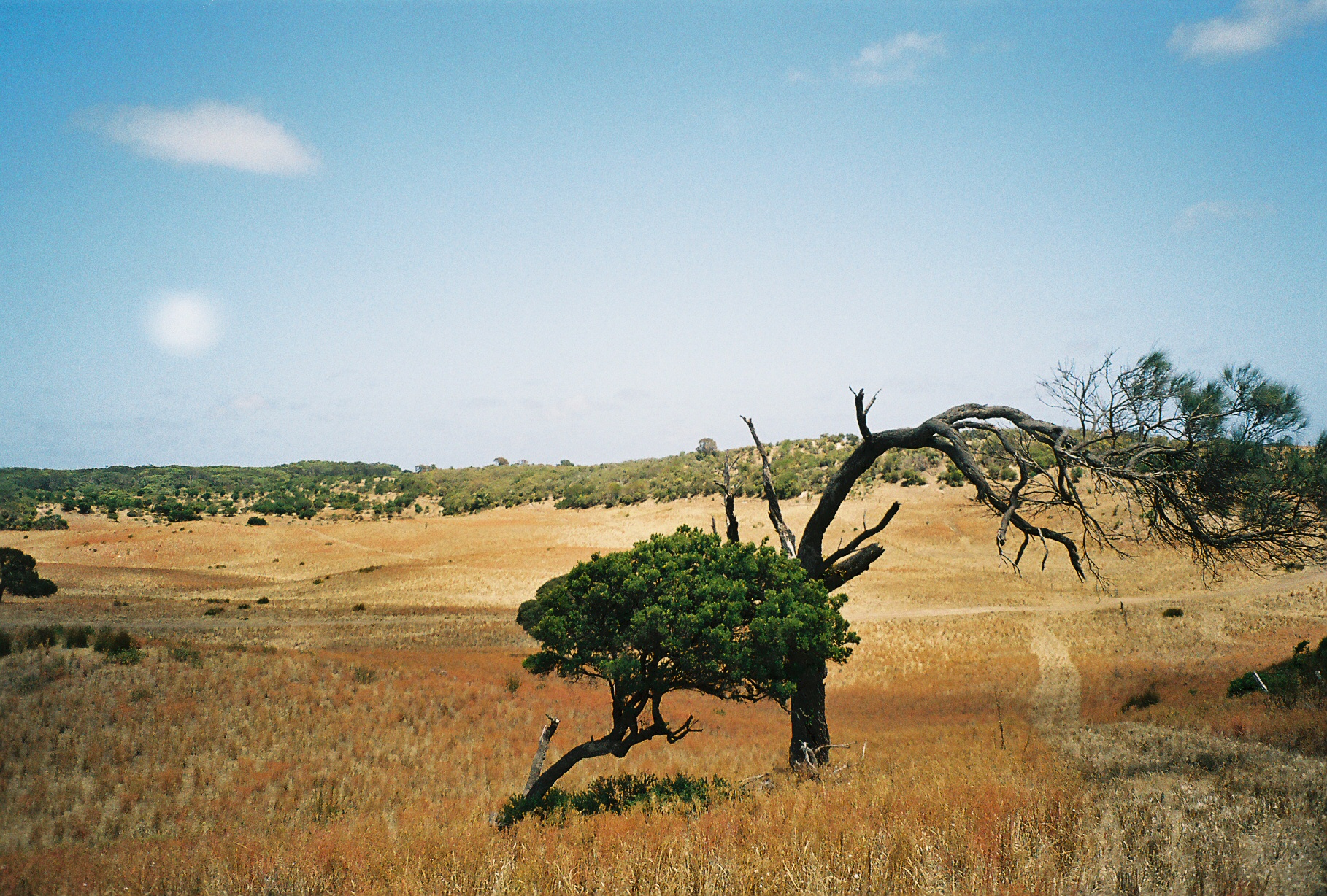 There is a strong push on to commence fracking operations on an industrial scale in the south-east of South Australia. RCA opposes the initiative. The push is coming from mining companies, such as Beach Energy, and is supported by both sides of politics. A Parliamentary committee has been established to inquire into fracking in the south-east of the state. RCA made a written submission to the committee. It is attached here.

We have taken an evidence-based approach, looking at the research on shale gas fracking in North America, Europe and China, as well as in Australia. We have concluded that the research conclusively documents the serious environmental, health, and social risks attached to this technology. This particularly applies to the south-east region, where groundwater is highly vulnerable, where the environmental systems are fragile, and where communities are strongly opposed to the risks of social disruption and damage to health. We have noted that many countries, states and regions around the world have banned fracking in their jurisdictions. We have argued that there is a clear case for the application of the Precautionary Principle here.

In addition, we have looked closely at the regulations governing fracking proposals in this state. We have argued that the regulations on environmental impact reporting are adequate to implement the Precautionary Principle if they are properly observed; but in fact that they are not being met in current fracking proposals. We have argued for the mandatory requirement for Integrated Life Cycle and Risk Assessment in meeting these requirements.  The Summary of our submission is as follows:

Implementation of Integrated Life Cycle and Risk Assessment, as described in this Submission, should be mandatory for all proposers of hydraulic fracturing in this State in meeting the requirements of Regulation 10 of the Petroleum and Geothermal Energy Regulations 2000 for the Environmental Impact Report.