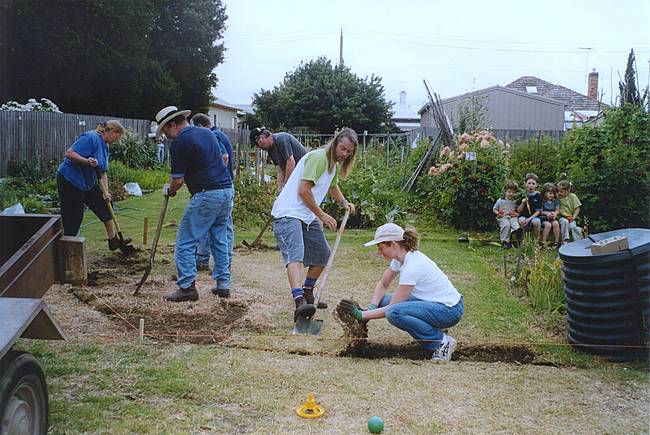 Social investment has become a new and widely-embraced approach to increasing funding in the social services sector.  Associated with it is an anticipated change in the way the not-for-profit sector operates, moving it to more explicitly business and managerial practice.  It is hoped that by engaging commercial incentives, and by using commercial principles and mechanisms, significantly more non-government funding can be brought to bear on social needs. Models of social investment are still emerging and evidence as to their effectiveness is still at an early stage. There is wide discussion occurring throughout the not-for-profit sector on all aspects of this emerging approach.

An important model of social investment is the Social Impact Bond (SIB).  In this working paper we develop a preliminary analysis of the SIB, focusing not just on its immediate stakeholders but on its possible sector-wide impacts.  We suggest that there is reason to expect, over time, cascading impacts throughout the sector.  These projected, and so far unanticipated, impacts, our analysis suggests, may not support the wider objectives of the sector. The potential for these collateral impacts needs to be fully understood through further systematic work and centrally included in the ongoing collaborative discussions about social investment. 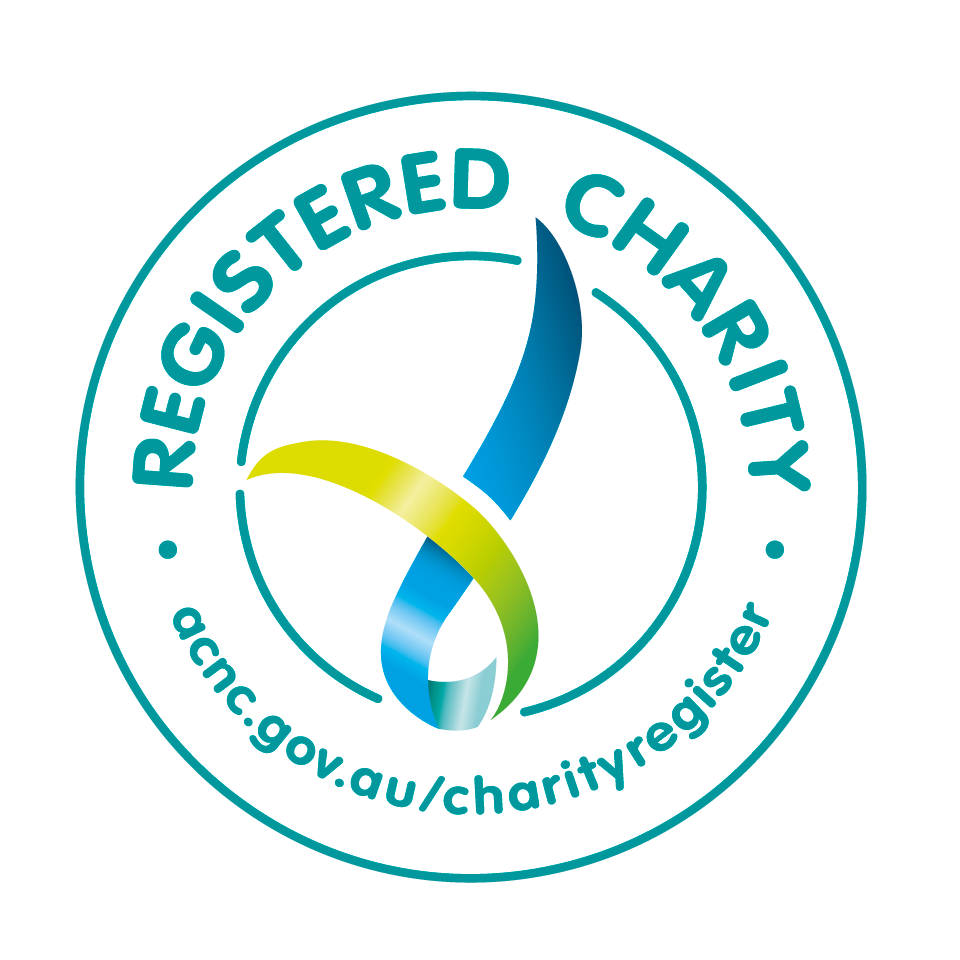